Lyme Regis has just had a major bit of seafront enhancement finished in the form of an extended Marine Parade – The East Cliff Sea Defence. The Marine Parade traditionally started at Cobb Gate Car Park and went east under Langmoor Gardens and towards the Cobb.

Now you can walk the other way (towards Charmouth) starting from Back Beach where it finshes at Black Venn – without getting your feet wet! When you get to the end of this new construction you can ascend down some steps to the beach and continue along all the way to Charmouth (make sure you check the tide time so you don’t get cut off and don’t go too near the cliffs looking for fossils unless you know what your doing because of rock falls) – this really adds to the great day out that Lyme Regis is! 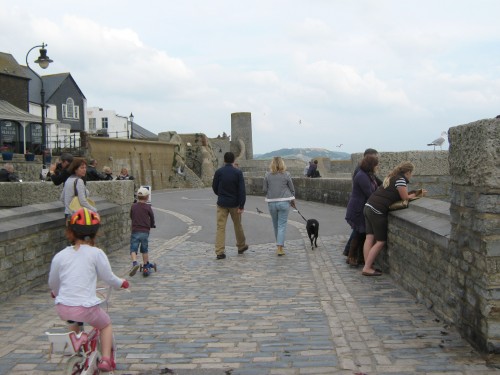 Make your way there via Gun Cliff 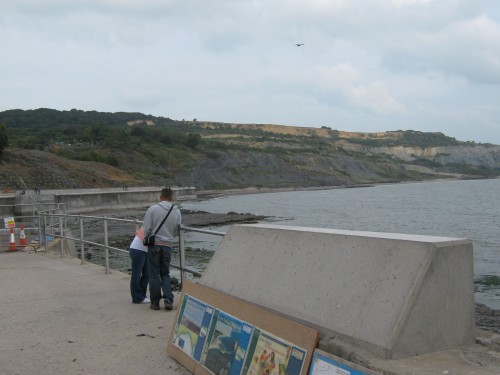 The start at Back Beach 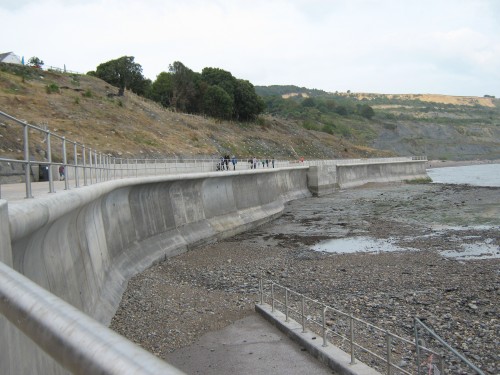 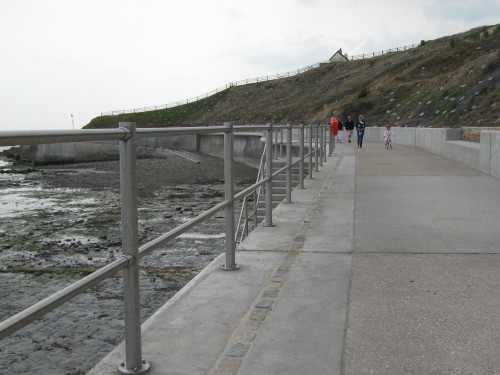 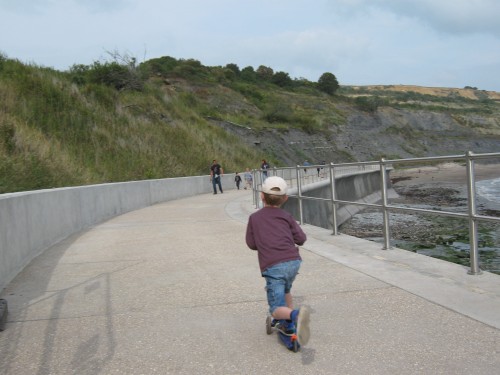 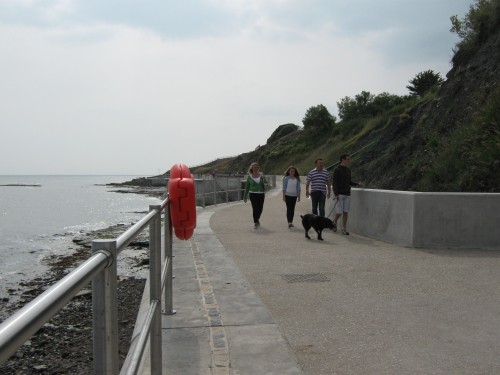 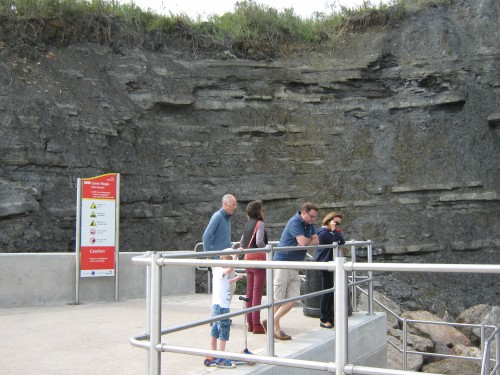 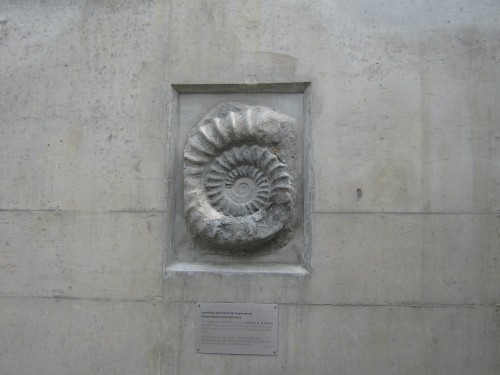 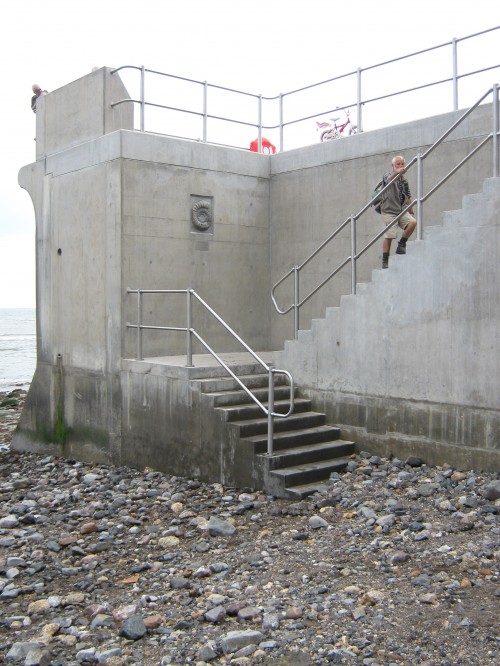 Steps leading down to beach at the end 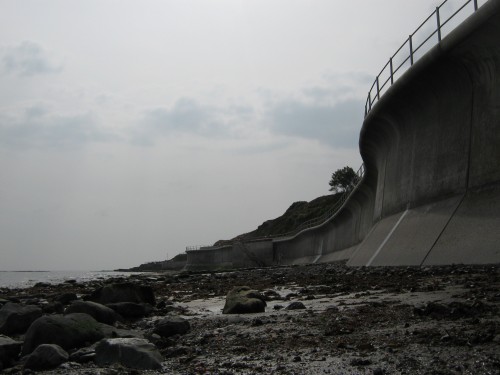 Looking Back from beach 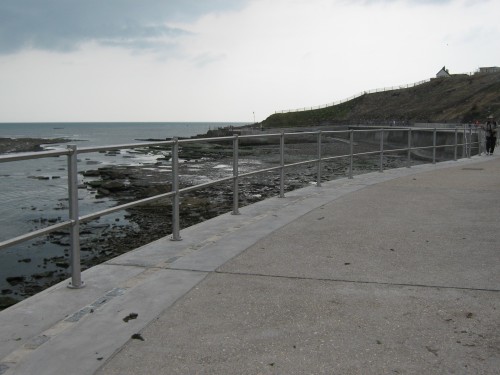 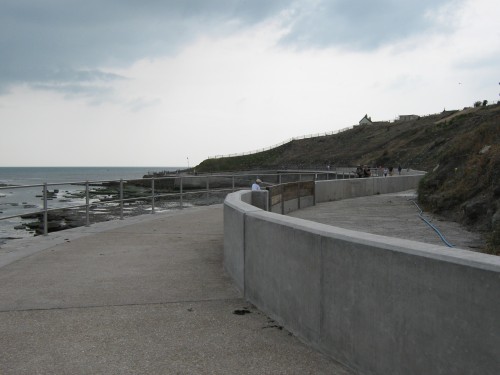 It takes longer than you think!