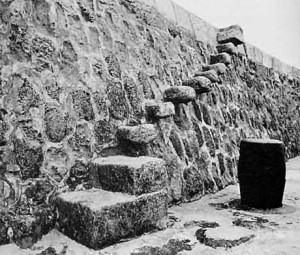 The Cobb an old stone pier forming an extensive harbour and believed to date from the time of Edward I. The origin of the name is  unknown, but there are records of an ancient feast called the “Cobb Ale Feast”.

With a length of 870 feet the curve of the Cobb forms a fine promenade though its upper surface slopes to the sea at an appreciable angle. Its high wall makes it a double promenade and walkers have a choice of shelter or a  glorious blow.

The eastern section ends with the Victoria Pier, so-called after the Princess Victoria landed here with her  mother in 1833. Picturesque buildings on the Cobb include  ex headquarters of sailing and powerboat clubs while another houses a Marine Aquarium (open daily). Lyme was busy in former days both with local fishing and trading with distant ports.

On a board on the inside of the Cobb wall next to the aquarium there is a famous quote which reads:

The top part which you can walk along all the way out to the end is know locally as the ‘high wall’, and the rock armouring at the end is cunningly known as the ‘end rocks’. The high wall is a great place to fish off as the seabed is mostly reef and holds Mackerel and some good sized Wrasse and Bass in the summer. Take care not to get too close to the edge though (especially if you are not sure of foot), as there are no safety railings to stop you failing off the top! 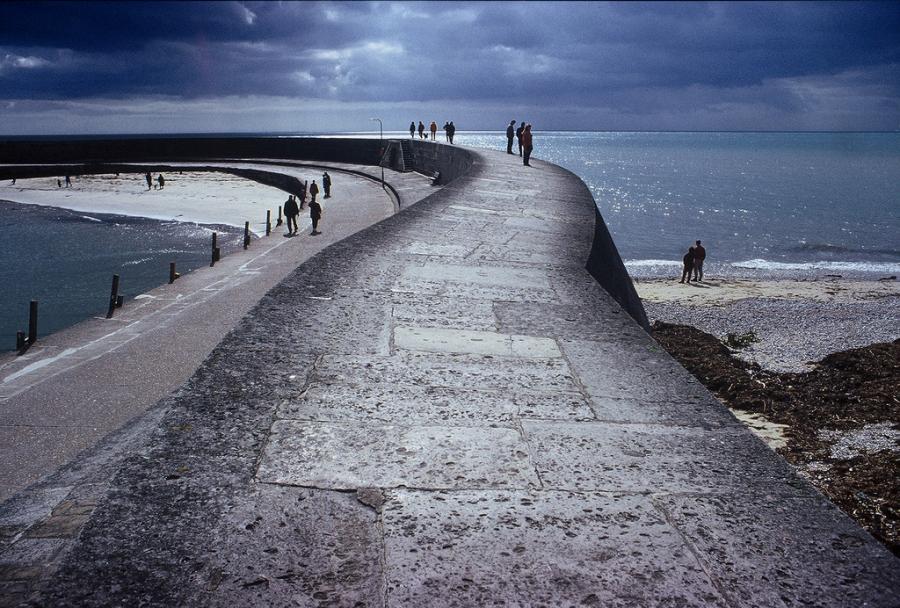 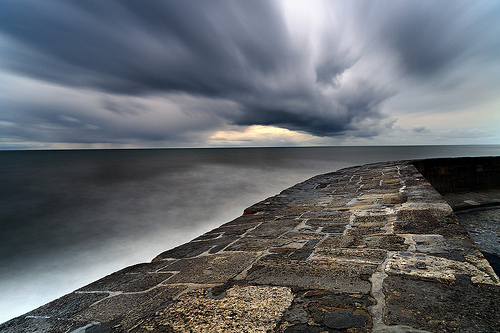 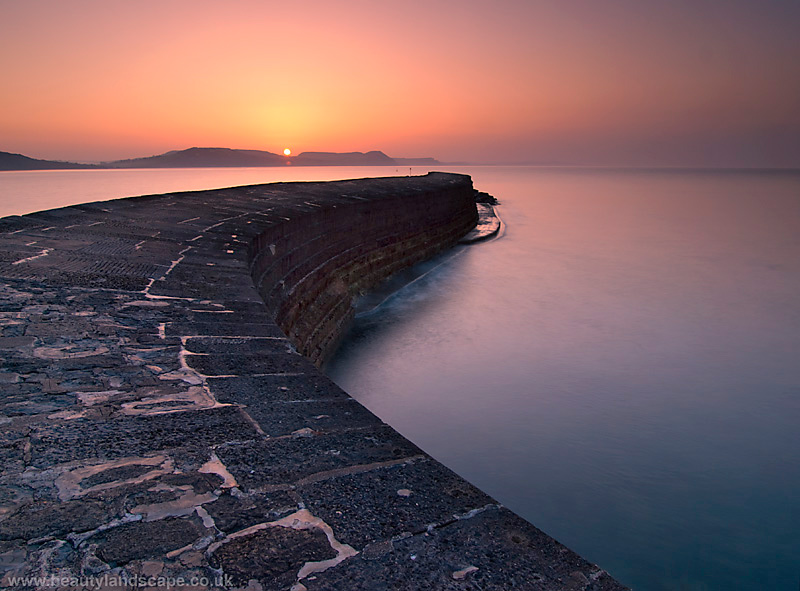 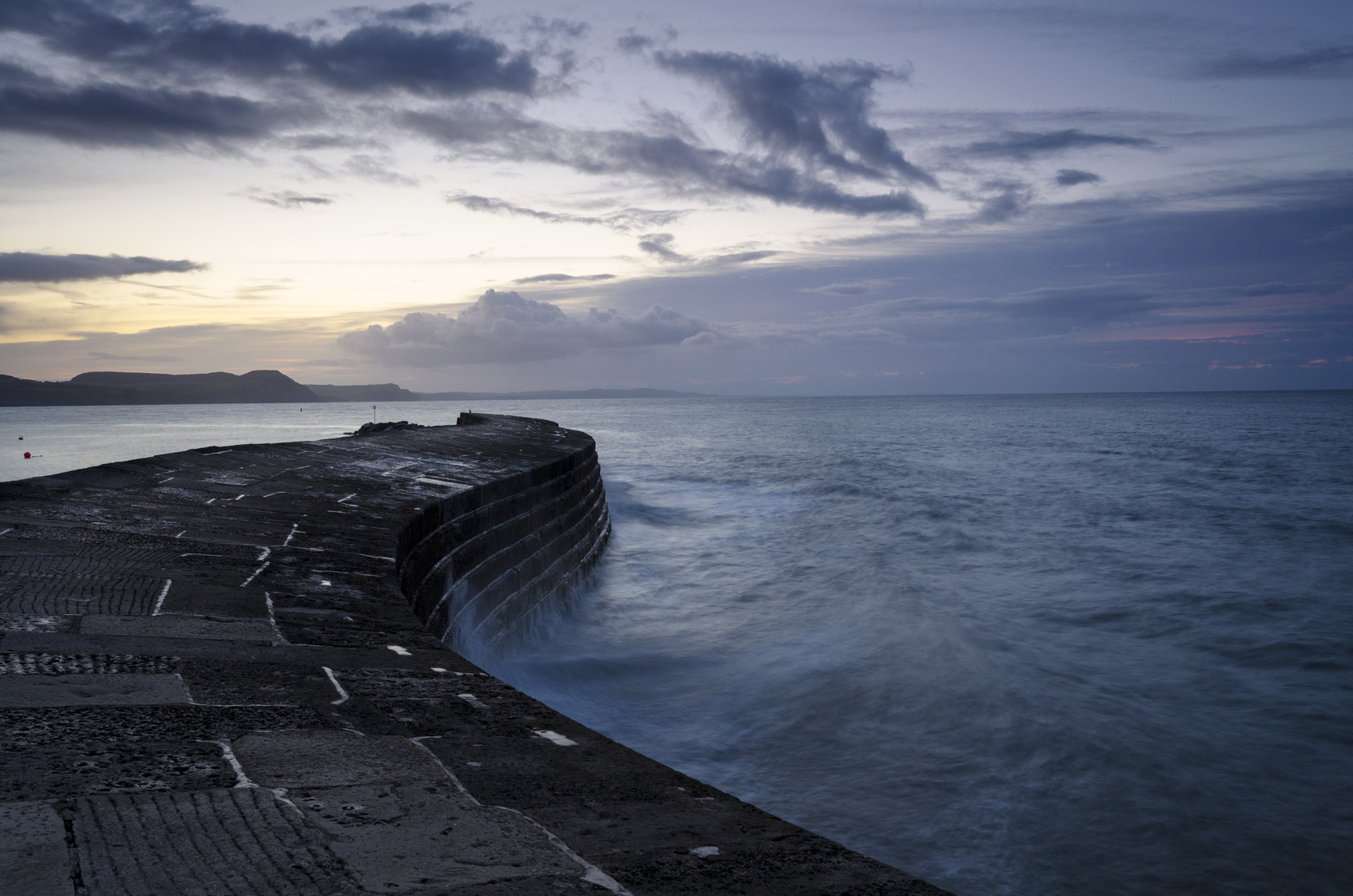 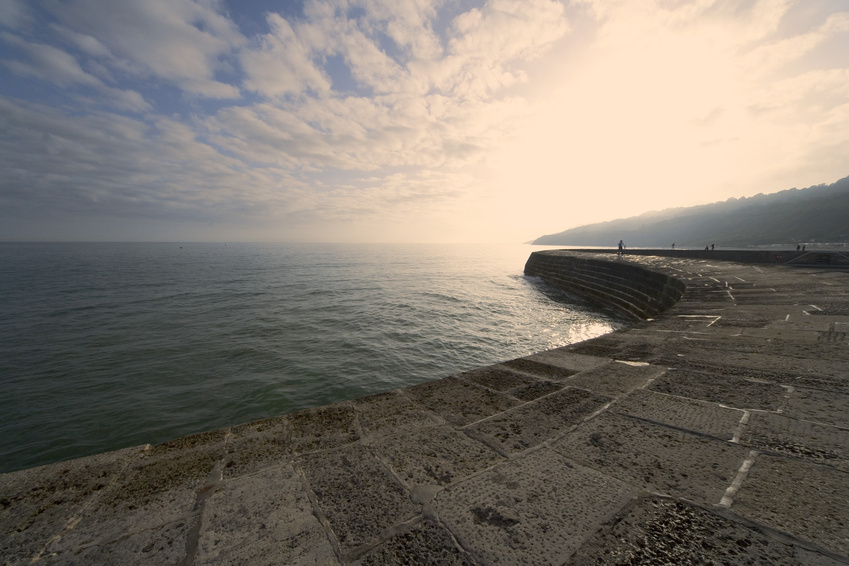 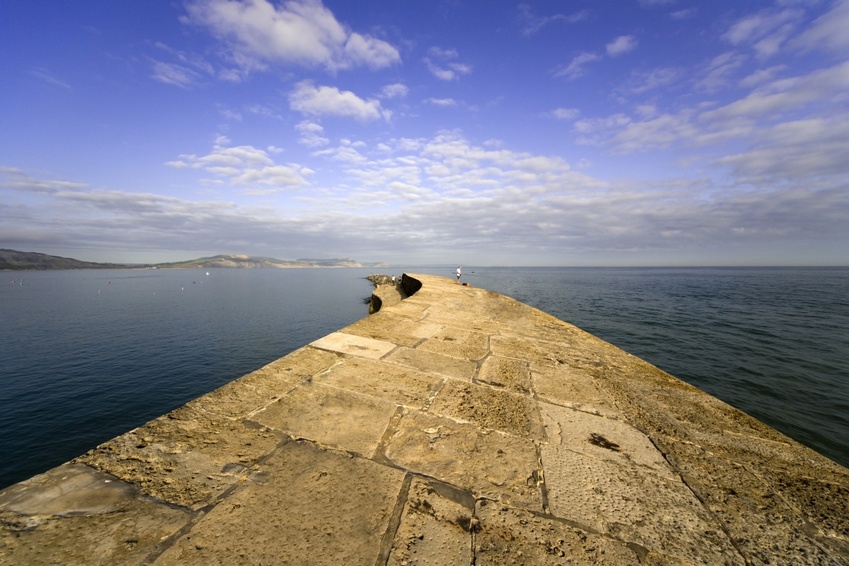 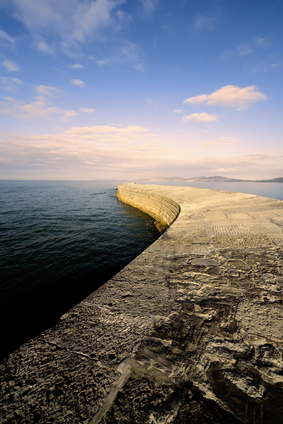 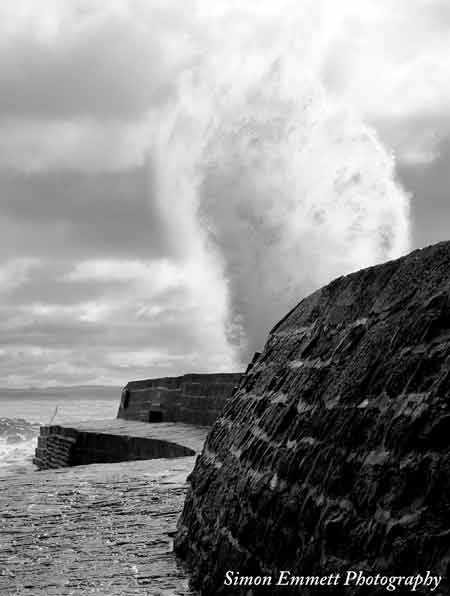