The marine Parade and Lyme Regis are almost synonymous with each other. When one comes to Lyme Regis on holiday (or indeed if you are a resident) its hard not to at some point to end up going on the Marine Parade.

Now, the Marine Parade traditionally starts with from steps leading up from the car park to the right of Gun Cliff (as you look out to sea) (do not confuse the beginning of the Marine Parade with Cobb Gate Jetty which is actually the beginning of the Cart Track!) and runs all the way along past the old Bay hotel, under Langmoor Gardens, past the new TIC, past the arcade and stops roughly short of Jane’s Cafe.

If you fancy a walk the other way check out our gallery page of the New Lyme Regis Marine Parade. 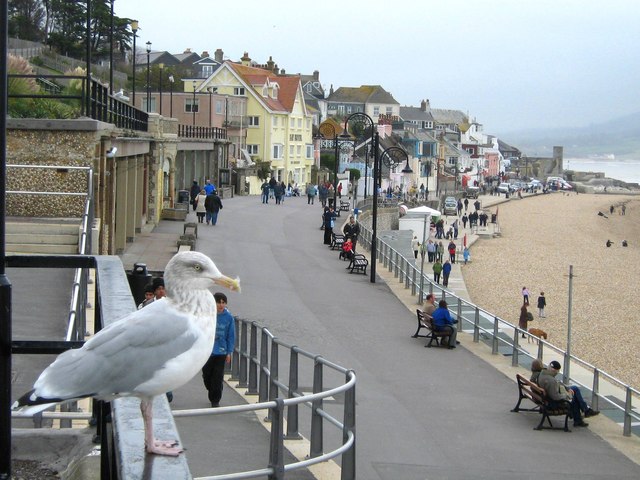 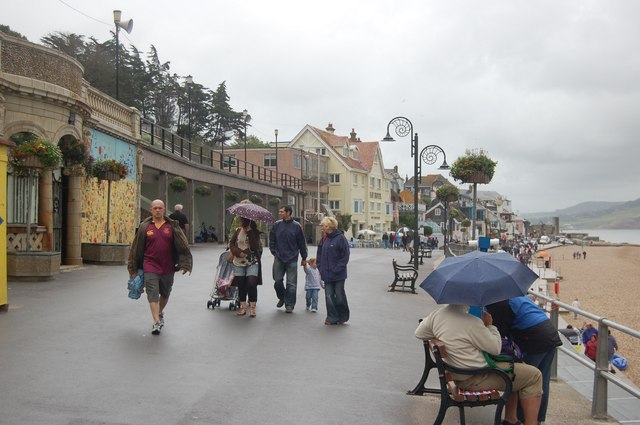