Lyme Bay Surf Club held its annual completion in Charmouth and Lyme Regis this week. Conditions were good at Charmouth, with some solid 4/5ft sets at times, but as the tide dropped getting out the back got a bit tricky so the competition was forced to move to Lyme Regis for the final.

In the end the overall winner was Matt Page with an energetic performance with Ed Warner and Neil Mcallum sharing second place. 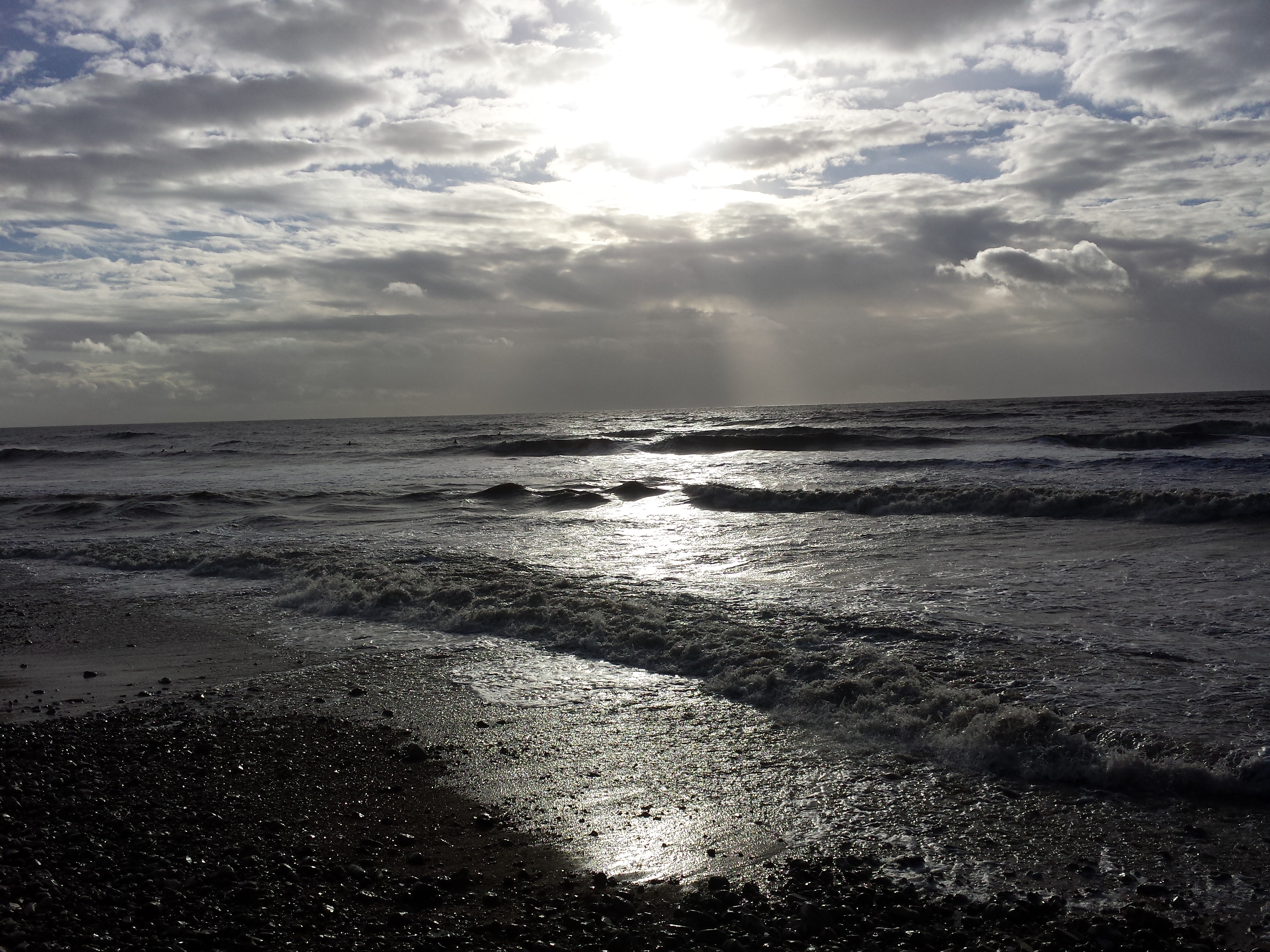 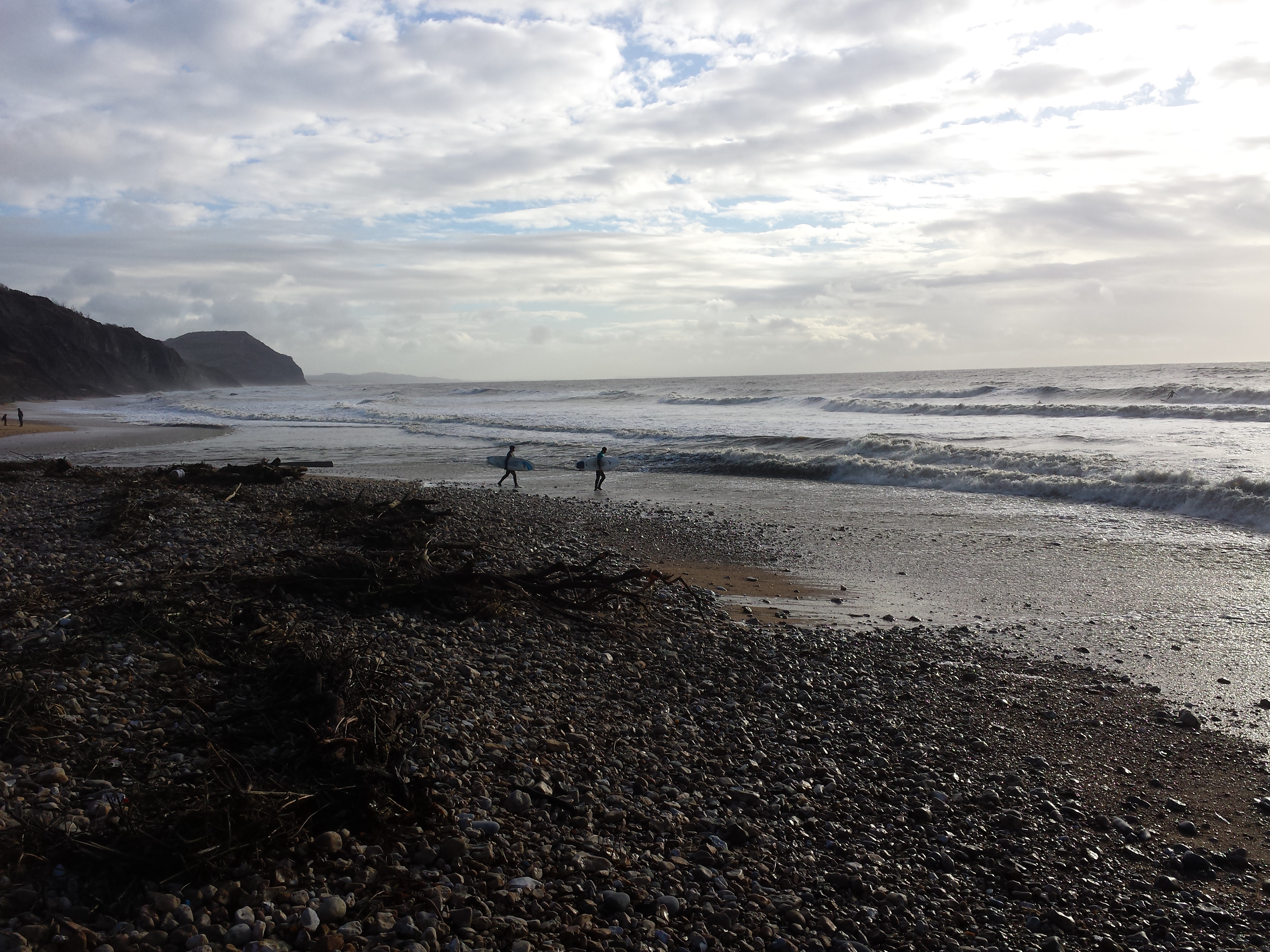 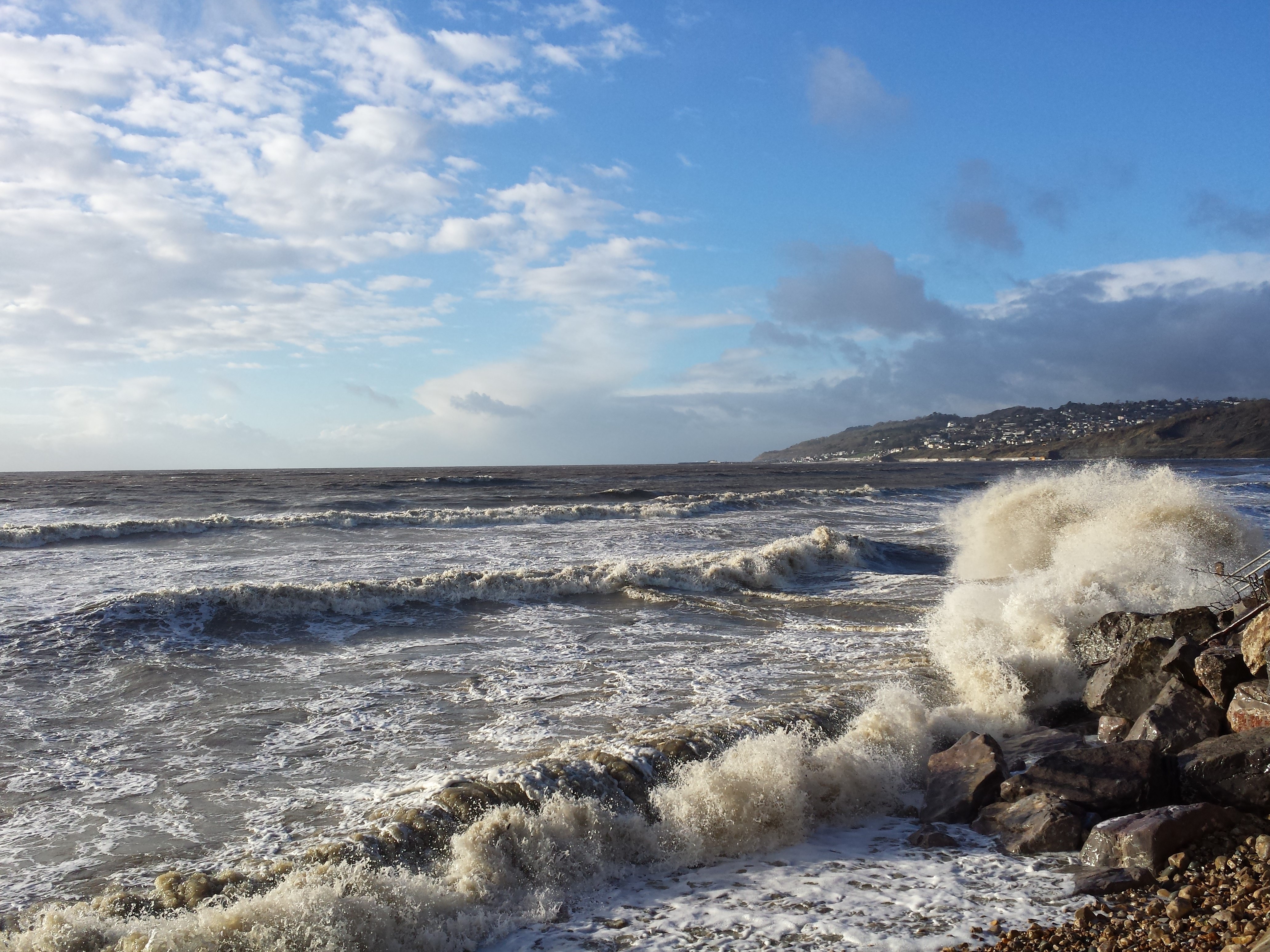 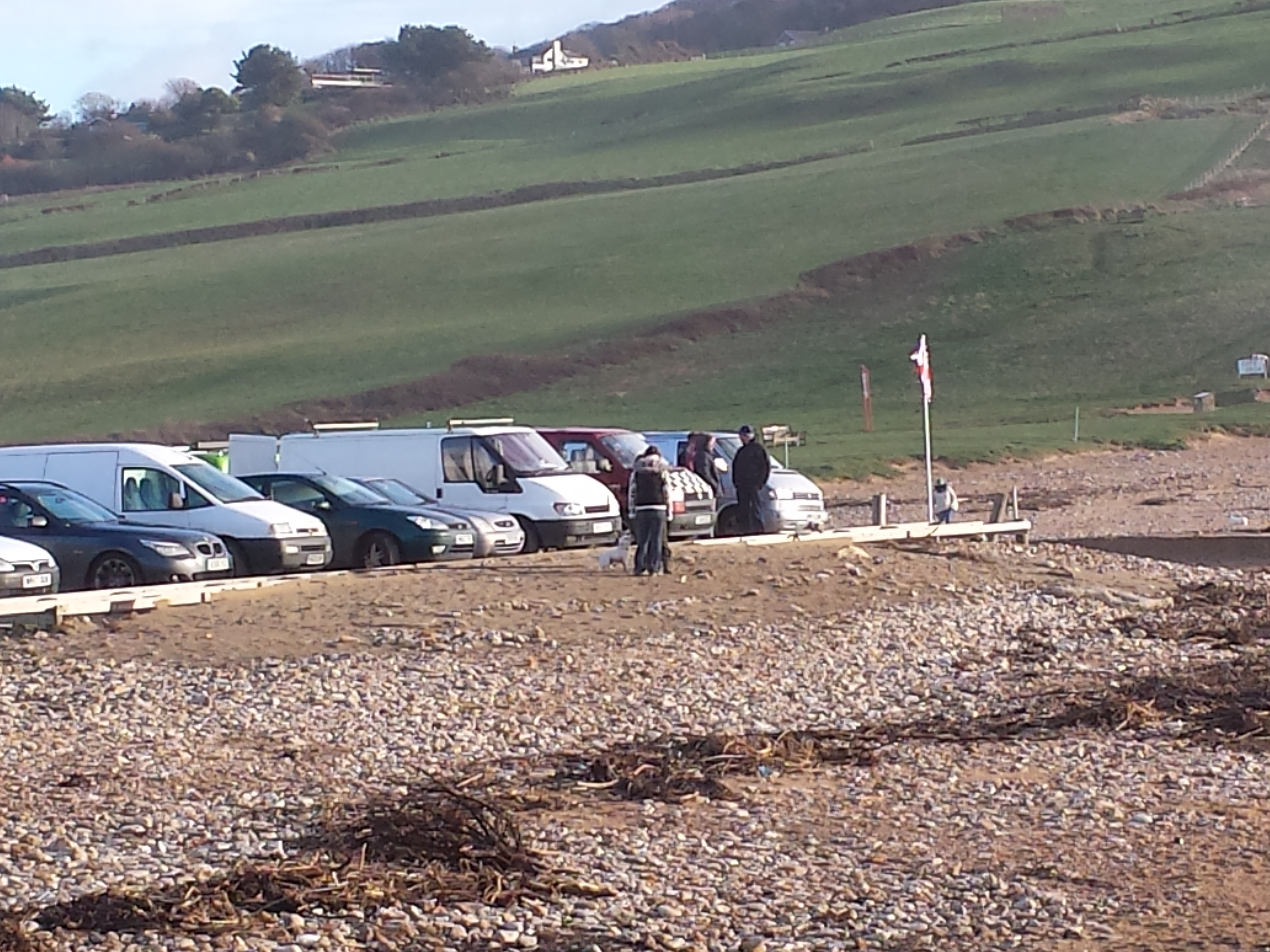