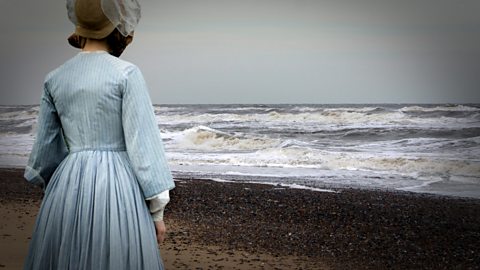 A film is being made of a story, set in 19th century England, about Charles, a biologist who’s engaged to be married, but who falls in love with outcast Sarah, whose melancholy makes her leave him after a short, but passionate affair.
Anna and Mike, who play the characters of Sarah and Charles, go, during the shooting of the film, through a relationship that runs parallel to that of their characters.

The French Lieutenant’s Woman is a 1969 novel by John Fowles. The book was inspired by the 1823 novel Ourika by Claire de Duras, which Fowles translated to English in 1977 (and revised in 1994). In 1981, the novel was adapted as a feature film. Fowles was a great fan of Thomas Hardy and in particular likened his own work to that of Tess D`Uberville in Hardy’s popular novel, Tess of the d’Urbervilles.